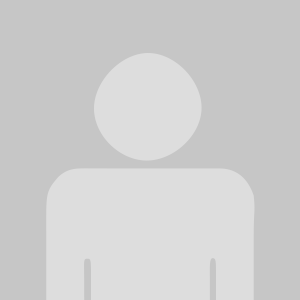 Stacy-Anne Morgan is a Scientist at Zymergen. She received her MSc. (2005) and Ph.D. (2010) degrees from the Department of Chemistry at the University of Toronto where her work focused on engineering photocontrolled DNA-binding proteins. From 2011 to 2016, she was a postdoctoral researcher in Dave Savage’s group at the University of California, Berkeley where she worked on developing genetically encoded fluorescent sensors for metabolites. She is interested in working to increase diversity in STEM fields.